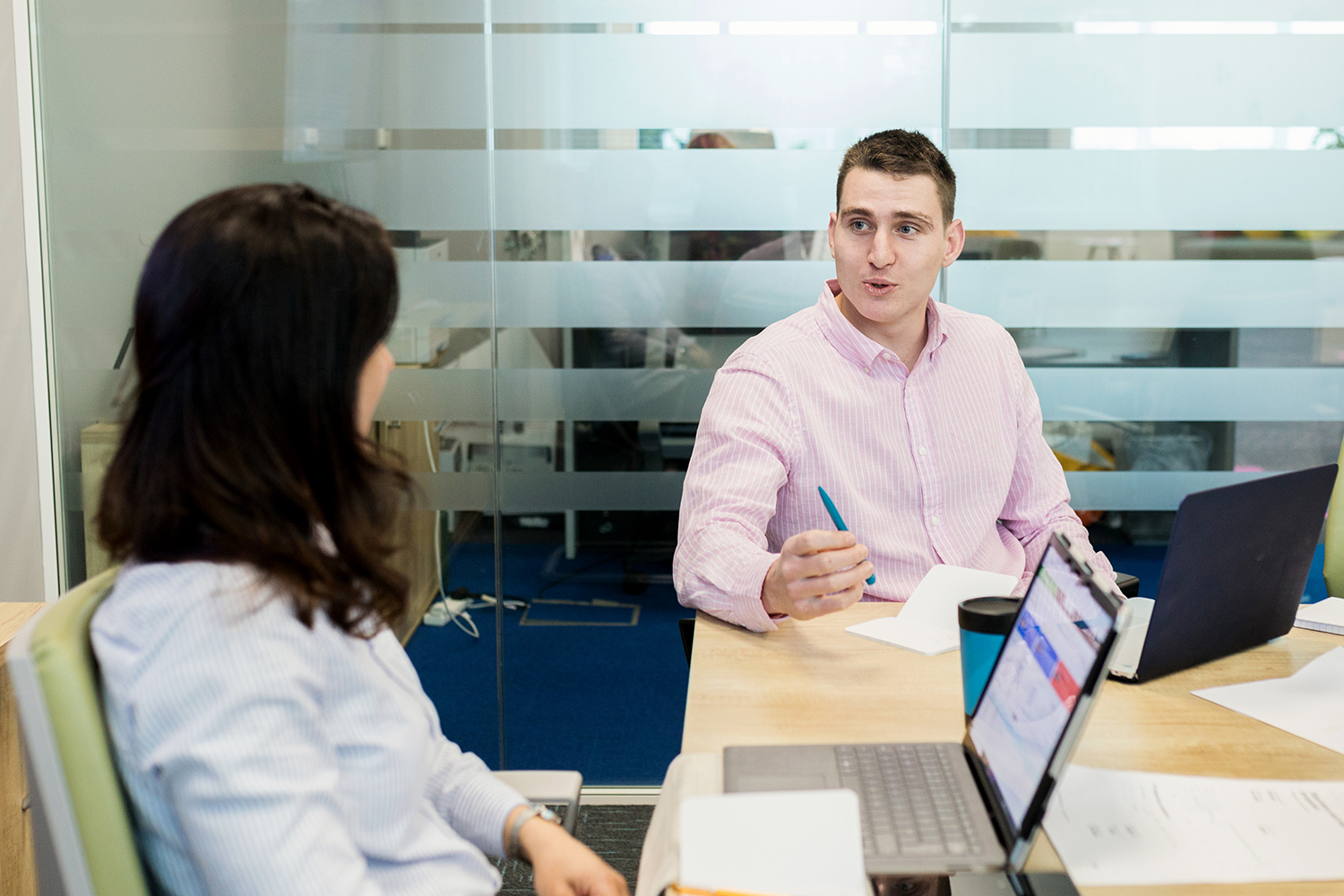 When you start, is very likely that the vast majority of business expenses incurred are self-funded.  The transactions between you as a Director and the Company should be recorded in the DLA. This means when you have enough funds, you can withdraw the amount you put in,  without incurring any Income Tax and NI.

1.Is it only transactions with the directors that need to be recorded?

No, Companies Act 2006 has removed the general prohibition on a company making loans to directors. The rule has been replaced by the requirement to obtain prior shareholder approval. There are few exemptions when members’ approval is not required. As a general rule for loans of more than £10,000 shareholder approval must be given beforehand. Often a director is also a controlling shareholder so the approval is more a formality rather than a legal issue. Practitioners must also bear in mind the Companies Act prohibitions on unlawful dividends when reviewing overdrawn DLAs.

There might be situation where the company has two directors (eg husband and wife) and one director owes money to the company, while the other is owed money. In order to be able to offset these balances, the directors must formally agree in writing (and proper documentation should be kept) before any offsetting takes place.

Benefit in kind will not arise if the loan does not exceed £10,000 or the director is paying interest on the loan at the rate recommended by HMRC.

The cash equivalent is usually calculated using the average method unless the daily method provides a significant higher cash benefit. The average method works well when the balance in the DLA does not fluctuate during the year.

S455 applies not only to a director’s loan account but to a loan to a participator of a close company. HMRC defines a participator as a person who has a share or ‘interest’ in a company.

Section 455 does not apply to:

Companies Act 2006 section 413 provides for disclosure of the details of any advance or credit granted by the company to its directors. The details required are the amount of the loan granted during the year, an indication of the interest rate, its main condition and any amount repaid or written off. In the notes to the accounts must also be stated the total amount of the loan and the total amount of interest charged. Disclosure for transaction with the directors is also required under FRS 102: Related Party Disclosures and FRS 105: Notes to the Financial Statements.

The company can write off a loan given to the director. The loan must be formally waived as the liability will technically remain if the company just agrees not to collect the outstanding balance.

The amount written off is treated under Income Tax (Trading and Other Income) Act 2005 as a deemed dividend. Because it is a deemed dividend there is no requirement for the company to have available profits for distribution and the dividend does not need to be paid to all shareholders of a particular class of shares. However, an important feature of a loan being written off is that in most cases HMRC will argue that writing off a loan comes under the definition of ‘emoluments from an office or employment’ and as a result will seek to collect Class 1 NIC from the company.

The amount of loan written off will have to be included in the director’s self-assessment tax return on a specific box on the ‘additional information’ pages. For income tax purposes the amount is treated as dividend with the usual tax credit.

The company will not receive corporation tax relief on the amount of the loan written off.

In conclusion, when the director borrows money from the company, good record-keeping is essential to ensure the right taxes are paid. The director should be aware that if too much money is borrowed and the company is unable to pay its creditors, the company might be forced into liquidation and the liquidator can take legal action against him to reinforce the debt.

This  guidance has been used from ACCA's technical support: https://www.accaglobal.com/uk/en/technical-activities/uk-tech/in-practice/2021/may/10-things-directors-loan-account.html

If you need to discuss your personal circumstances, give us a ring on 0333 050 5658 or email us at hello@visionaccountants.co.uk

Vision Accountants specialise in prompt, tailored, proactive and human-centred support to meet the challenges of running and growing a business.

We can be next to you, every step of your journey, to meet your changing needs